The 37-year-old right back enjoyed a 15-year professional playing career, most notably featuring in the Premier League for Boro and Birmingham, before a short spell with Pools during the 2014/15 campaign.

Following Gray’s departure at Bootham Crescent, he was appointed Assistant Manager by Sam Collins before departing in January 2019. 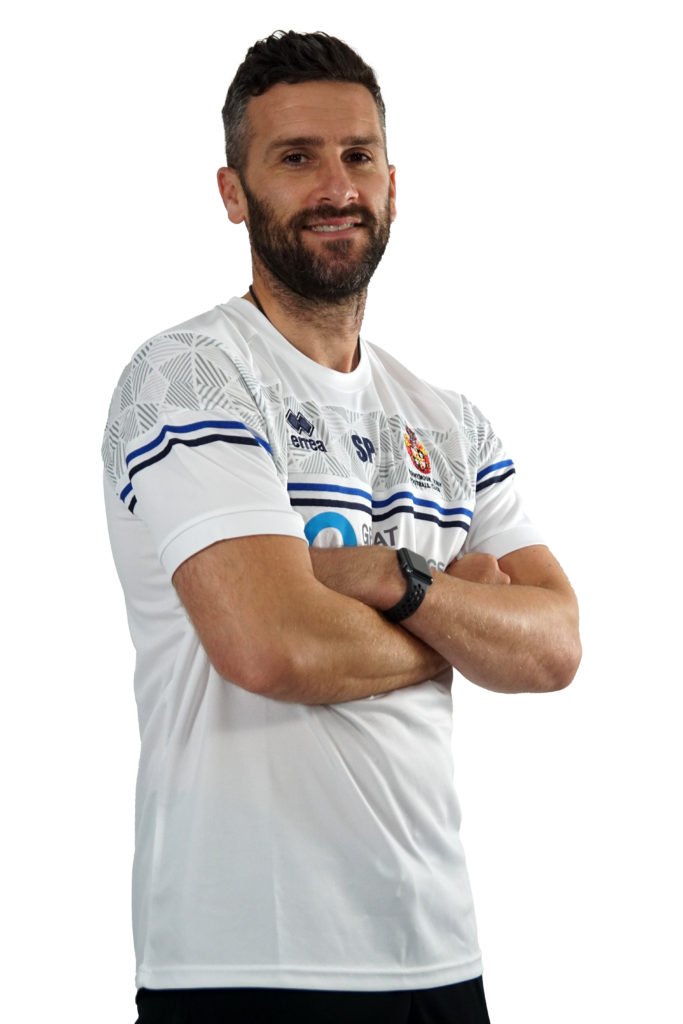