Hall joined the club from Curzon Ashton in the summer of 2017, playing a key role in Moors’ first season in the National League North.

Moors battled several other clubs for Ryan’s signature and he spent time with the Jamie Vardy Academy during pre-season.

Hall netted 7 times in 41 appearances for Moors in his first season with the club, and has added key goals among several loan spells since 2019. 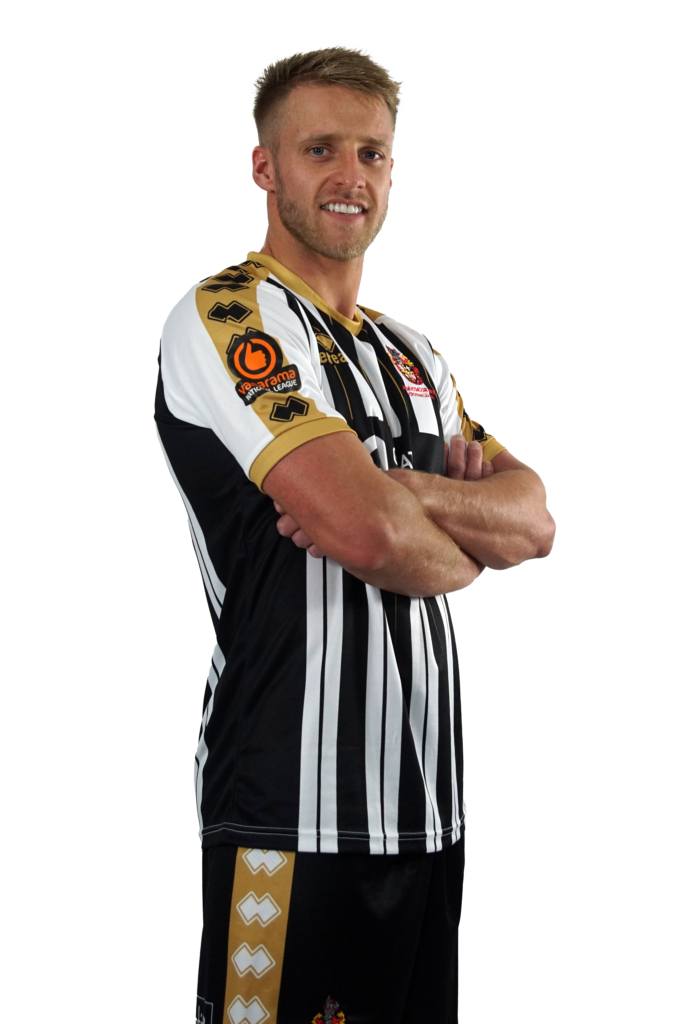