Jack Pearce has been appointed as the new Chairman of The National League. 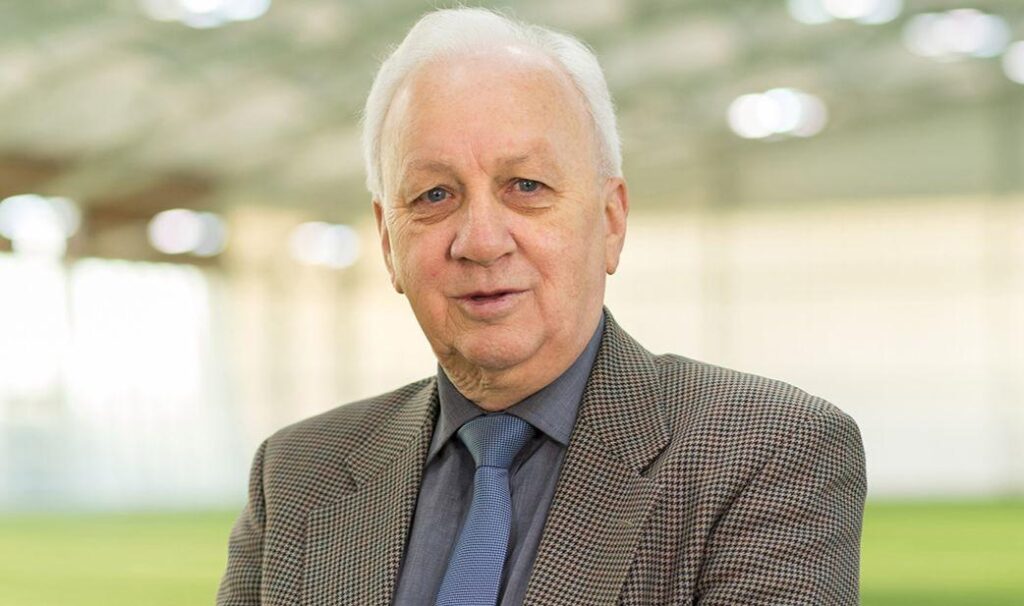 A vice-chair of The FA since 2015 and divisional representative on the FA Council since 2001, Pearce has served on The National League Board for more than a decade. Pearce replaces outgoing Brian Barwick, who officially stood down from the position following Sunday’s Promotion Final. Pearce was formerly a player and manager of Bognor Regis […] 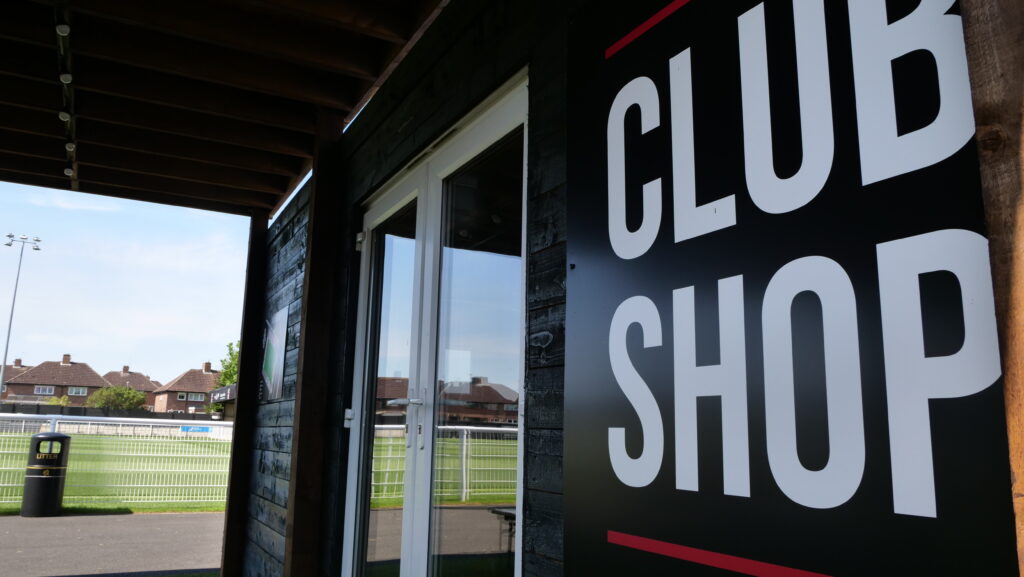 Austria come to town ahead of England friendly 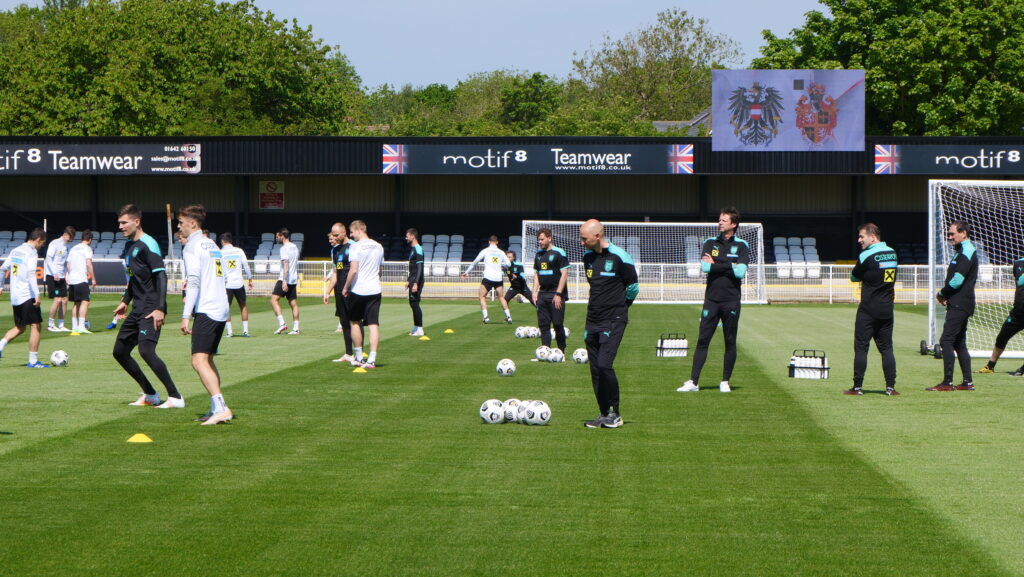 The Brewery Field hosted the Austrian National team ahead of their pre-Euro 2020 friendly with England on Wednesday morning. Two times Champions League winner David Alaba, who recently signed for Real Madrid, was amongst a host of stars to go through a light session before the clash at The Riverside Stadium against Gareth Southgate’s side. […]

Moors will host League One side Sunderland at The Brewery Field as part of the club’s pre-season preparations. The fixture will take place on Saturday 3rd July, with a 3pm kick off. The Black Cats, managed by Lee Johnson, will be the first side to visit The Brewery Field in pre-season. Ticket information will be […]

Spennymoor will host League Two side Barrow FC in a pre-season friendly at The Brewery Field in July. The Bluebirds finished 21st in the 2020/21 season, their first ever in League Two following promotion from The National League. The fixture will take place on Saturday 17th July, with a 1pm kick-off. Ticket information will be […]

Watch: Lufudu on progression and the fans 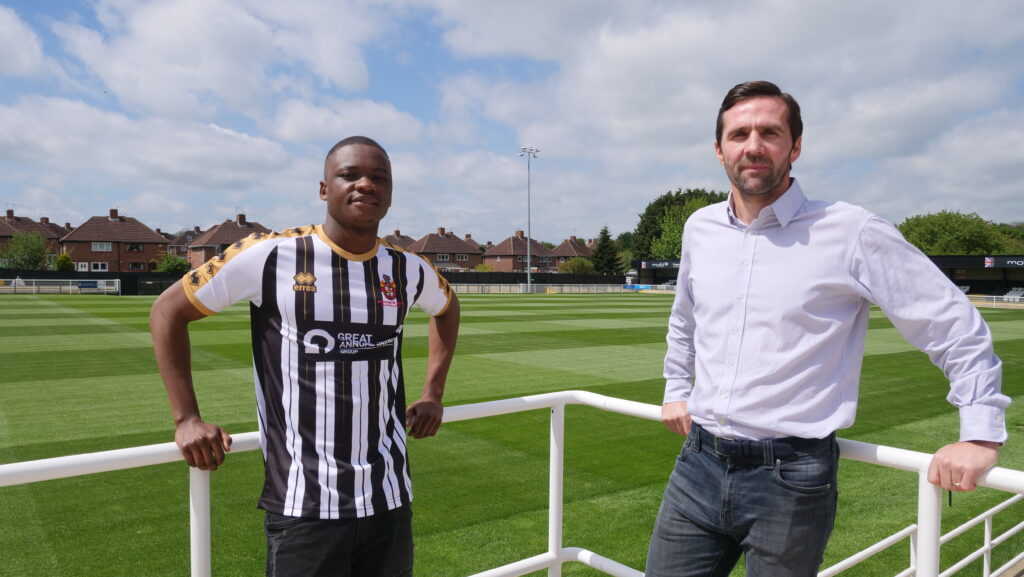 New Spennymoor Town defender John Lufudu sat down with Moors TV to share his journey to the club and his personal goals. You can watch his first full interview on Moors TV now! 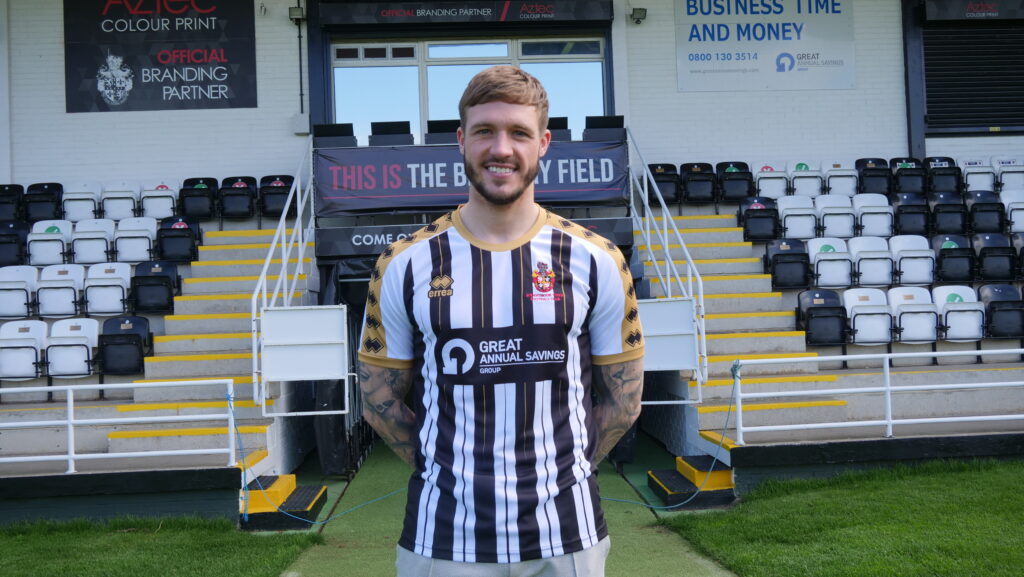 New signing Brad Abbott sat down with Moors TV to discuss his move to club after making the switch to The Brewery Field. You can watch Brad’s first interview with Spennymoor on Moors TV now!

Lufudu arrives at The Brewery Field 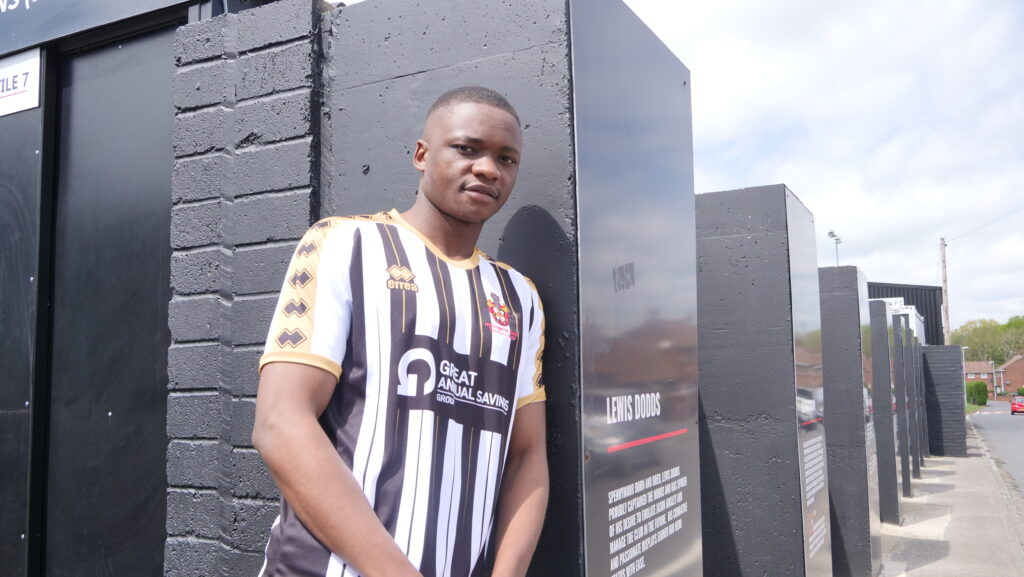 Exciting full-back John Lufudu has joined Spennymoor Town ahead of the 2021/22 season. Lufudu, 26, impressed at right back for former club Guiseley during a 2-0 victory over Moors in December 2020. That performance alerted Tommy Miller who has secured Lufudu’s signature for the upcoming campaign. The defender, who can also operate further forward, has […] 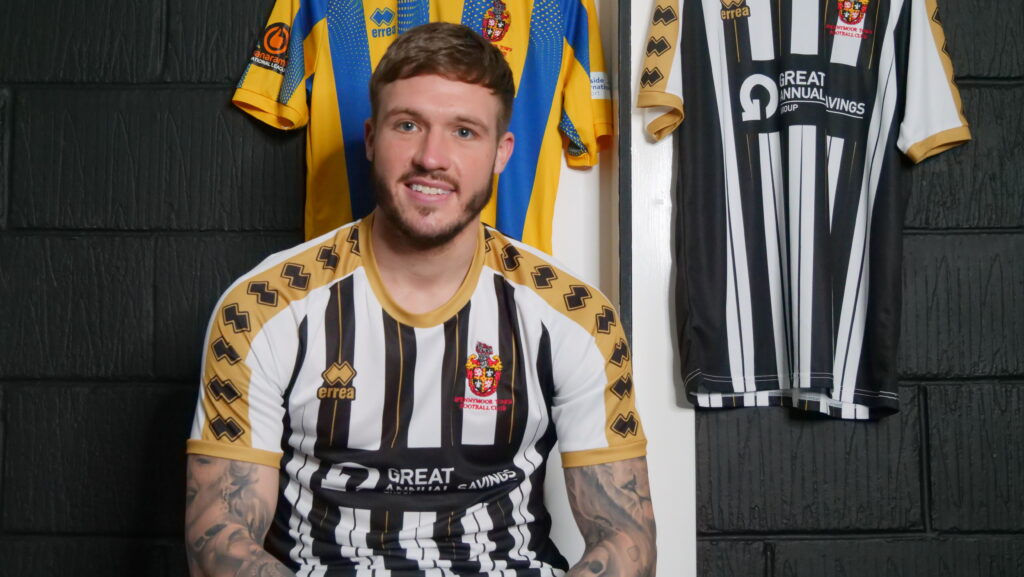 Former Boston United midfielder Brad Abbott has joined Spennymoor Town becoming Tommy Miller’s first signing since becoming permanent manager. Abbott, 26, began his career at Barnsley and made five appearances in League One for the Tykes, before loan spells at Harrogate Town, Chester and Barrow. After a stint with Buxton, the midfielder joined fellow National […]

Key dates have been confirmed for the 2021/22 Vanarama National League season across all three divisions. The campaign for National League North and South clubs gets underway on Saturday 14th August, with the National division starting one week later. Round dates for the FA Cup and FA Trophy can be found at www.thefa.com in due […]