Tait rejoined the club in September 2020 having previously joined Moors in 2014.

During his first spell he made over 100 appearances for the club, scoring 31 goals, and was part of the squads that gained promotion in 2016 and 2017.

Born in Middlesbrough, Tait started his career at Hartlepool United but moving to the USA in 2009. He spent two years playing ‘college soccer’ before turning professional with the Dayton Dutch Lions and Major League Soccer side Philadelphia Union.

Tait joined Spennymoor and helped take the club from the Northern League Division One to the National League North. 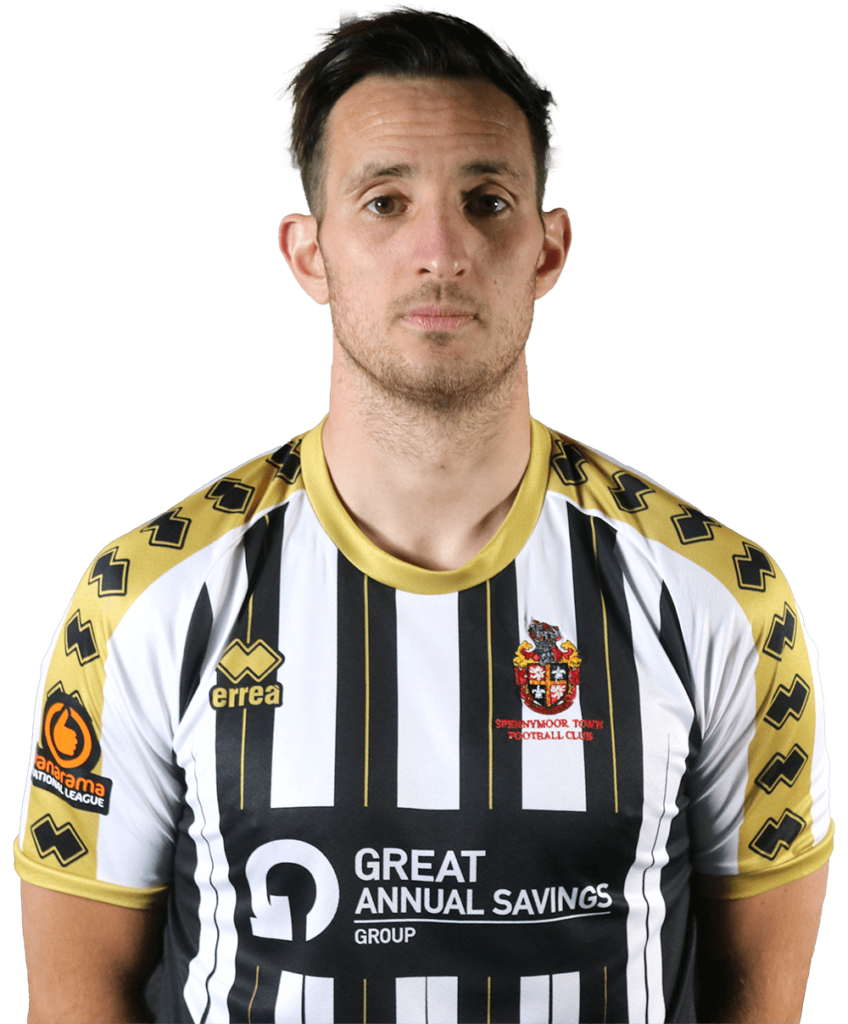