A leader on and off the pitch, Chandler epitomises the term wear your heart on your sleeve.

After starting his career with Sunderland and being capped by England at youth level, Jamie joined The Moors in the summer of 2016 from Gateshead, where he made 168 appearances in the Conference and scored 20 goals.

The all-action midfielder formed a fearsome partnership with Shane Henry in the middle of the park in his first year at The Brewery Field and their energy was a key driver in The Moors’ promotion push. 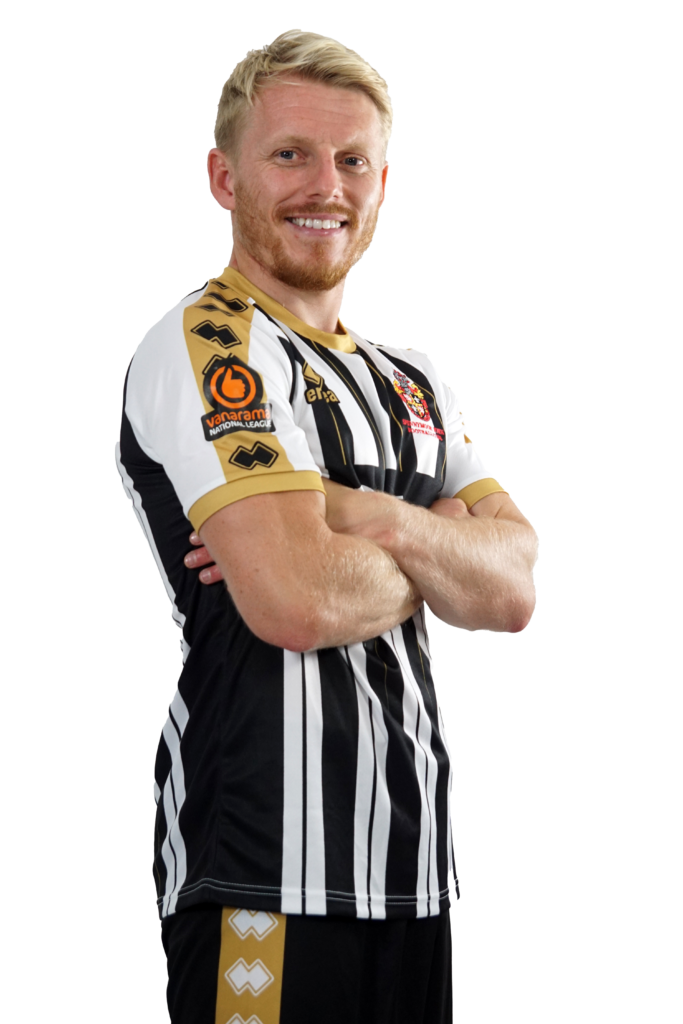