Magnay joined Spennymoor in the summer of 2019 after leaving Hartlepool United where made 120 appearances for Pools after joining in 2015 from Grimsby Town.

The experienced defender, who can play at centre back or right back, secured a professional contract with Premier League club Chelsea in 2007.

He suffered a series of long-term injuries which ultimately saw him move to his native Gateshead in 2012 having made no senior appearances for The Blues.

After almost 70 appearances for The Heed, the 30-year-old won six individual awards for Grimsby in the 2014/15 campaign, including Supporters’ Player of the Year.

Magnay made 27 appearances in all competitions in 2019/20 for Moors, operating at right back, centre back and central midfield. 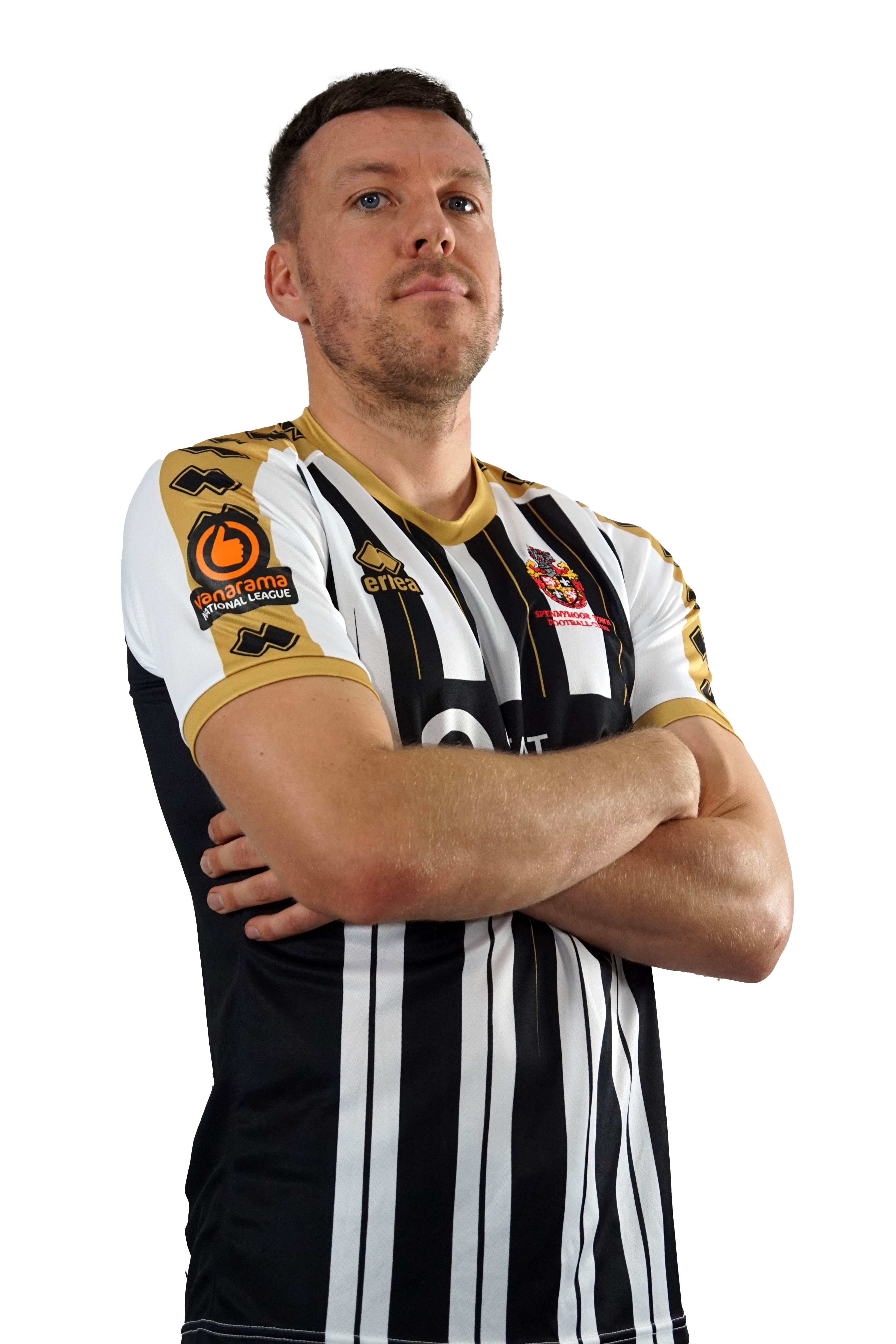